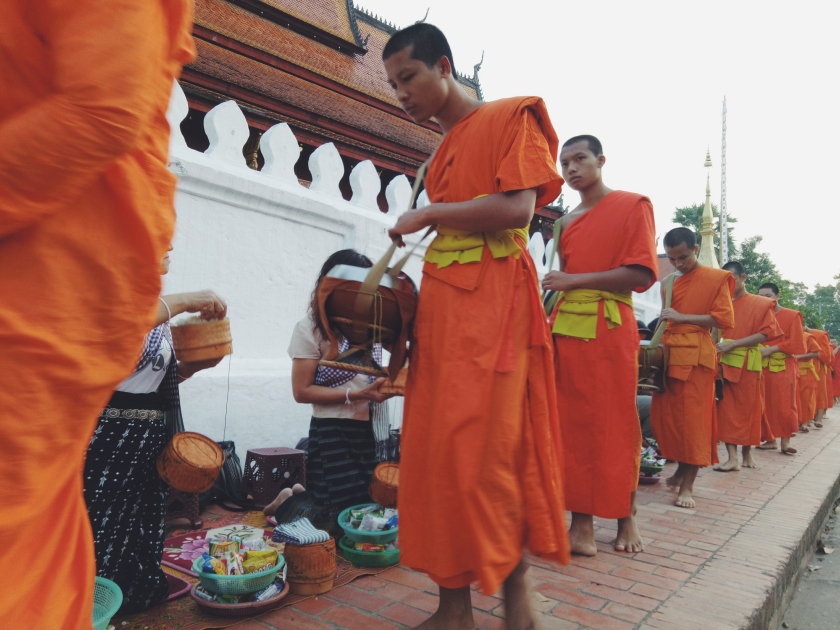 In November 2015, I told myself I would put travel plans to rest because I needed to save money for Iceland in winter the following year.

But Iceland never happened in 2016, for reason I couldn’t recall, and I remember telling myself I would make it happen the following year.

After 16 months of not travelling, I flew to Luang Prabang – a city in north central Laos – for a short trip in April/May 2017.

I lost my wallet (USD100, RM300, credit/debit cards, identity card, medical card etc) upon arriving Luang Prabang but survived on emergency stash and fell in love with the small town, the people, and the food…ah yes, the food.

A hut by the Nam Khan river, Luang Prabang.

Then came December 2017. I travelled to Manila, Philippines with my mom and two nieces. Food was not so great but we had amazing experience touring Corregidor Island – second most bombarded island during the World War II and seventh most haunted island in the world, so we were told. 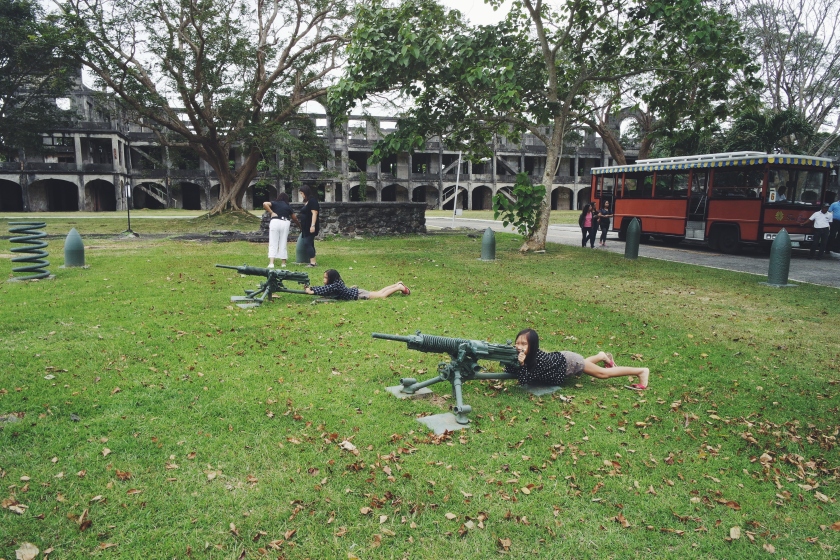 Iceland, however, was removed from my 2017 travel plan and I once again told myself “no more travelling until December 2018.”

But I was pretty good at rebelling against myself because next thing I knew, I was on a plane to the capital of Vietnam in January – Hanoi’s coldest month. I loved the city and I definitely hated the food that I was contemplating taking a flight or bus to Luang Prabang for grilled fish. 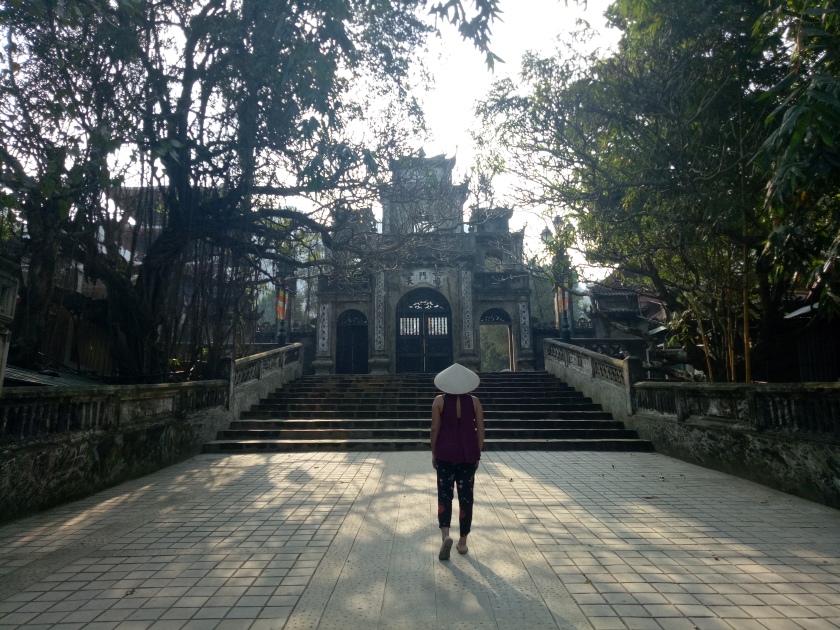 So, I haven’t been travelling for the past five months after Hanoi. Broke and still thinking about Iceland. I might as well just do it this year…

WWII sites visitJanuary 24, 2020
I've recently taken an interest in World War 2, particularly D-Day. Would love to visit Normandy and Bastogne and pay respect to the fallen soldiers. Would love to see the Auschwitz concentration camp and Dunkirk too.